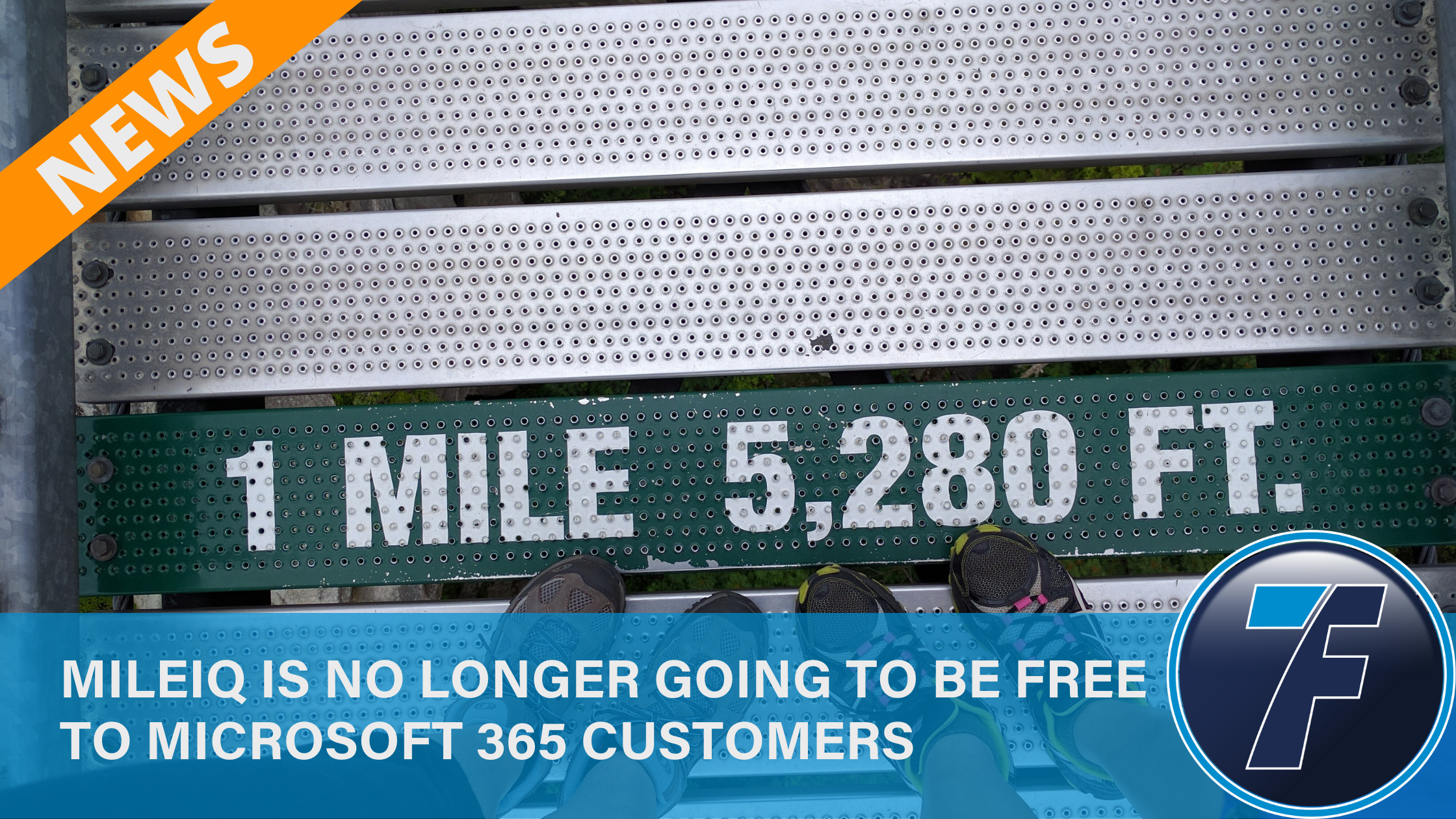 In 2015, MileIQ joined forces with Microsoft to make MileIQ accessible to even more people. It was an amazing partnership, and MileIQ is a far better product for it. The up take was phenomenal, at Carl Ford Accountancy we encouraged people to use MileIQ over other competitors such as TripCatcher which was our previous go to mileage tool

It appears that last year the founders of MileIQ decided to buy back their product which was news to us as we’d not heard even a rumour although when the Xero integration changed we thought something was amiss. The plan for MileIQ appears to be them returning to their roots as an independent company, with the goal of giving the best possible experience to their customers.

What does this mean?

We don’t know at the moment!

We are currently evaluating the situation, the price of MileIQ is going to be pitched at circa $60 which isn’t going to break the bank but equally it’s a jump from £free.

The other aspect is that MileIQ was never perfect, for example it’s American focused (It refers to IRS on their website) and doesn’t account for VAT which is complicated in the UK to say the least.

If you you need some advice about mile tracking or any other time saving app then contact us for support. 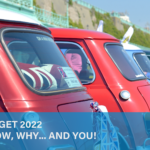 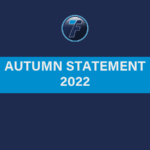 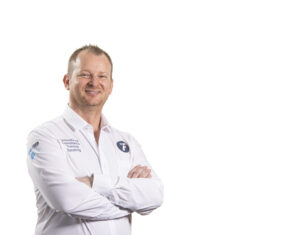 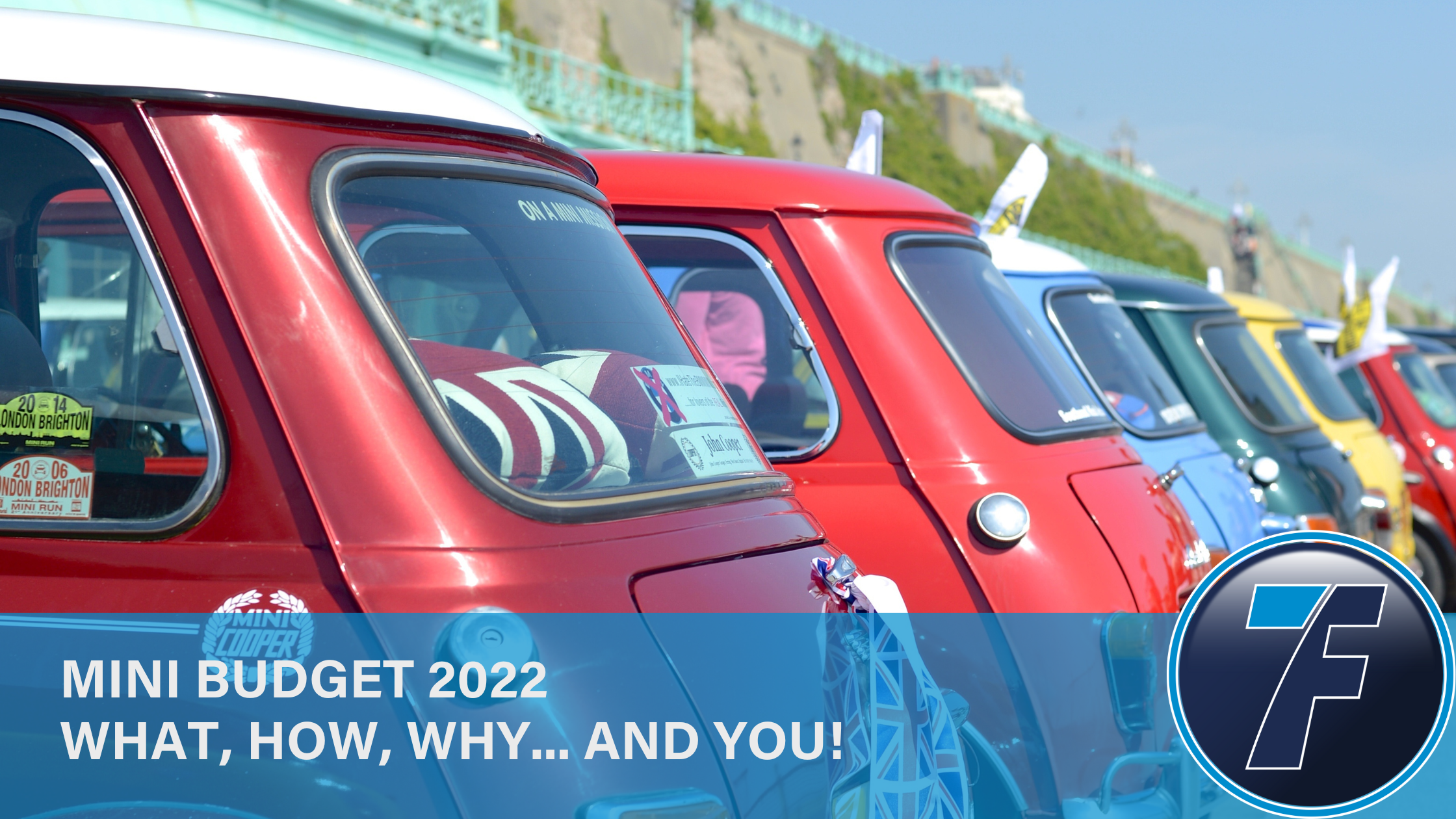 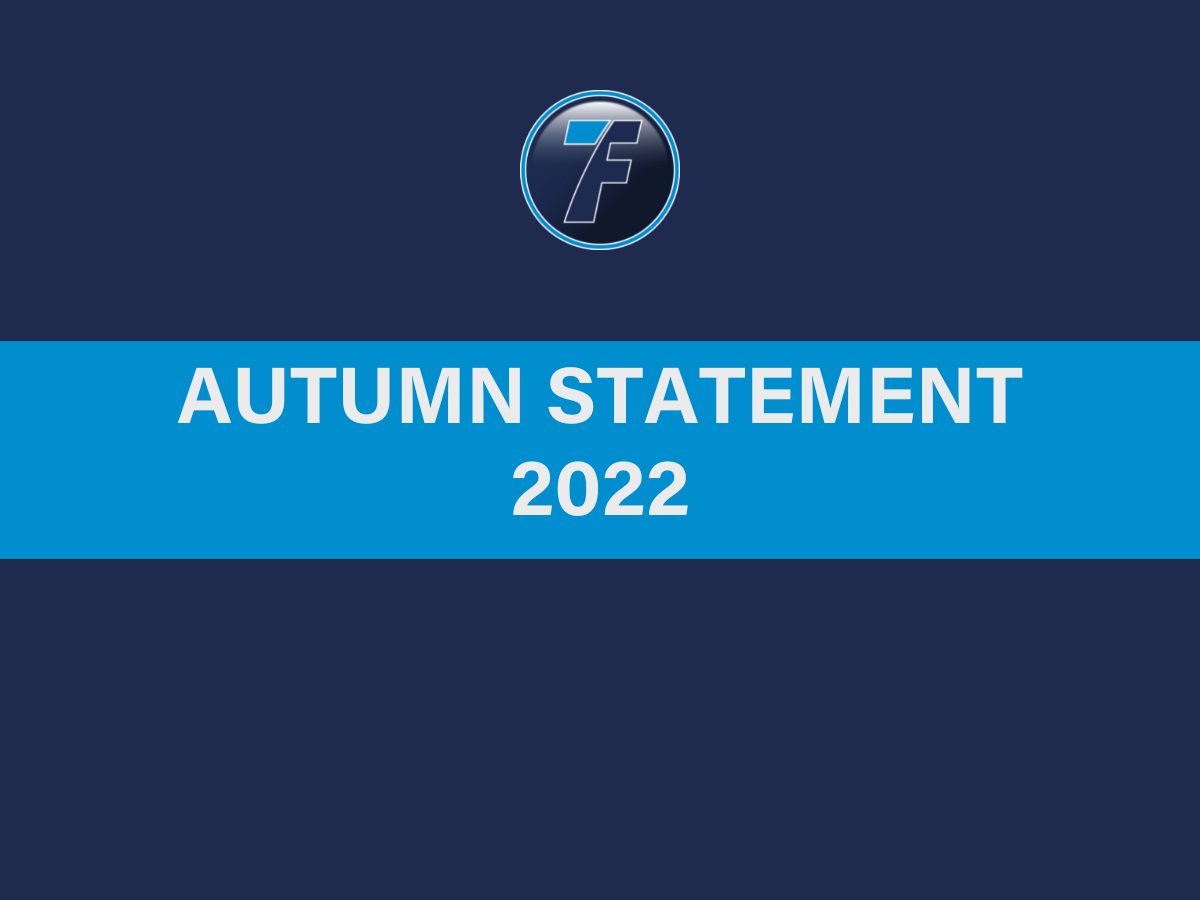